Our Mission
Passionately pursue people with the love of Christ.
Every person has a purpose to reach people. You are not meant to live your story alone. 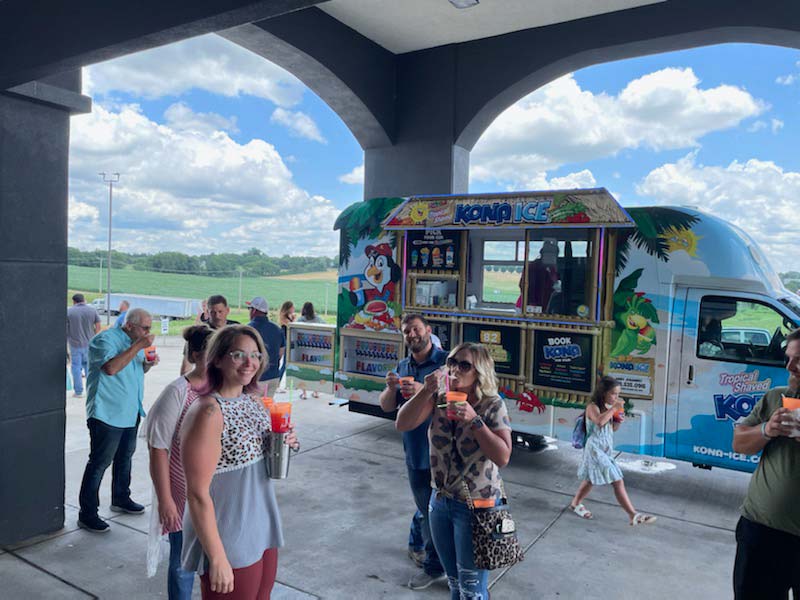 We invest in the lives of others. We share burdens and celebrate each other’s success. We consider others more important than ourselves.

We desire to create a culture in everything that we do that would be pleasing to God.

We encourage people to grow closer to God through every phase of their life. We won’t settle for status quo.

We contribute, not consume.

The Bible: This Church accepts the Bible as the revealed will of God, the all-sufficient rule of faith and practice, and for the purpose of maintaining general unity of statements of faith.

The Scriptures Inspired: The Scriptures both Old and New Testament are the inspired, infallible revelation of God to man and the authority of faith and conduct.

The One True God: The one true God has revealed Himself as the “I AM,” the Creator, and Redeemer of mankind.

​The Deity of Jesus: The Lord Jesus Christ is the eternal Son of God. The Scriptures declare His virgin birth, sinless life, miracles, death and resurrection, and ascension to the right hand of God.

The Salvation of Man. Man’s only hope is through the shed blood of Jesus Christ. Salvation is by faith through grace and demonstrated in repentance.

​Ordinances of the Church:

The works and gifts of the Holy Spirit: According to 1 Corinthians 12

Sanctification: The act of separation from that which is evil, and dedication unto God.

The Church and Its Mission: The church is the representative of Jesus on earth and is to carry out the Great Commission.

The Ministry: A divinely called and scripturally ordained minister has been provided by God to lead the church in evangelization, worship, building the body, and general leadership of the church.

​Divine Healing: Is provided for today by the Scriptures and included in the atonement for our sins.

The Blessed Hope: The resurrection of the just is the blessed hope of the body of Christ.

The Millennial Reign: The second coming of Christ includes the rapture and a return to earth by Christ with His saints for a thousand-year reign.

The Final Judgment: There will be a final judgment at which all men will be judged.

The New Heaven and Earth: All of God’s children will reign forever in a new heaven and a new earth.

Statement of Marriage. We believe marriage is defined in the Bible as a covenant, a sacred bond between one man and one woman instituted by and publicly entered into before God (“Biblical Definition of Marriage”). Because of the longstanding importance of the Biblical Definition of Marriage to humans and their relationships and communities, and, most importantly, the fact that God has ordained that marriage be between one man and one woman, as clearly conveyed in God’s inerrant Scriptures, including for example in Matthew 19:4-6 where in speaking about marriage Jesus referred to the fact that “he which made them at the beginning made them male and female,” the Church hereby creates this policy, which shall be known as “The Marriage Policy.”